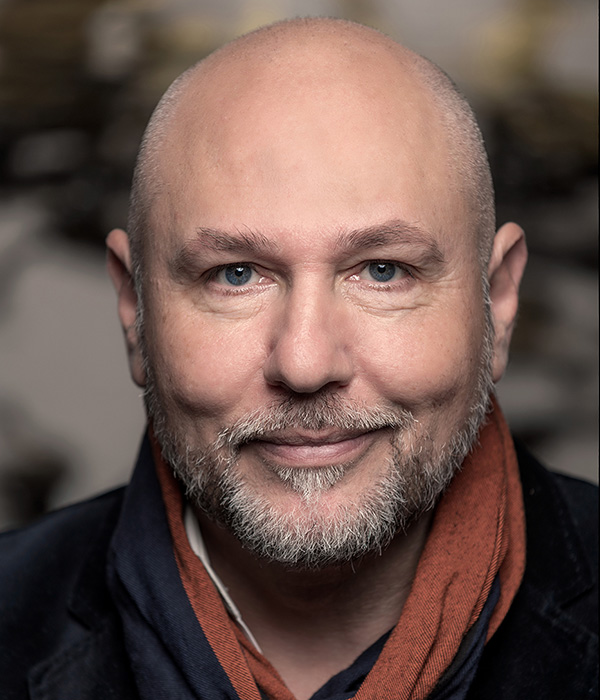 A Houston resident for 29 years, Italian American artist Nicola Parente currently works out of his studio at Winter Street Studios. Working in a variety of media, he engages the viewer in dialogues of human encounter within the urban environment. Most recent projects and exhibition include “Genesis” a museum exhibit at the Museo de Guadalupe in Mexico. Earlier this year Parente partnered with Writers in the Schools (WITS) to transform trees on Buffalo Bayou Park into “Poet-Trees” during National Poetry Month. This interactive installation had more than 7,000 visitors over the course of 4 weeks. In 2016-17, Parente’s paintings were part of a touring exhibition between Esbjerg Denmark and Houston TX. In 2014, Parente was featured as one of Houston’s 100 creatives by HoustonPress and was the featured artist in the Bayou Review, a literary and visual arts journal published by the University of Houston.