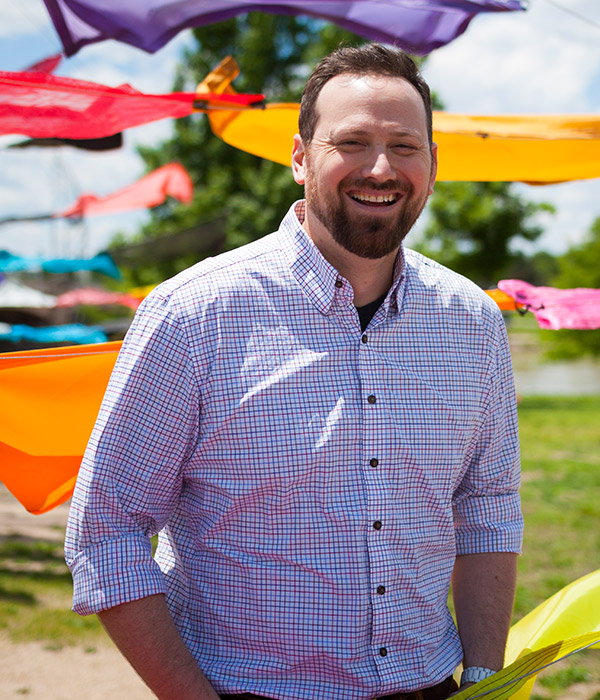 Ryan W. Gates is a professional storyteller. He has a BA in Creative Writing & Film Production from Sarah Lawrence College. He also attended Harvard University, New York University’s Tisch School of the Arts, and has an Executive MBA from the Smartly Institute. His career began as a producer and director for studios such as Disney and Warner Brothers, films such as “The Producers” and “Frozen River,” and live comedy such as “The Upright Citizen’s Brigade.” His work has earned him a number of awards including 2 Academy Award nominations and a Silver MIXX Award for Super Rich Online Media. in 2006, Ryan co-founded CreativeRHINO, a digitally nomadic production company that develops new media to bridge the gap between broadband and broadcast. He then served as the national Sr. Director of Marketing for easyhome Furnishings for 10 years. He is the co-founder of Harvester Arts, an experimental visual arts organization in Wichita, KS that engages the community through critical dialog and the creation of new work.