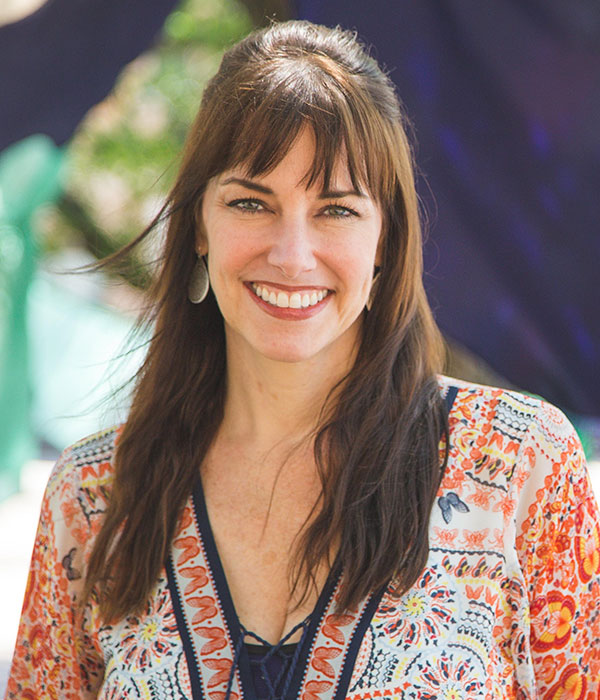 Erin McGrane is a musician; actress; author; public speaker; and professional development mentor. Notably, Erin appears in the Oscar-nominated film, UP IN THE AIR alongside George Clooney. Her current projects include performing with Victor & Penny, a nationally-touring prohibition-era jazz duo; writing and producing her first animated short film; and authoring a series of essays about growing up in rural Iowa.

Since 2011, Erin has served as a facilitator and workshop presenter for ArtistINC, a professional business development program for artists, and in 2018 she co-founded Wonderstruck Ukulele Academy (WAU), an annual immersive educational event focused on performance and songwriting.

Erin has received grants from Arts Council of Metropolitan Kansas City and Mid America Arts Alliance and participated in several artist-in-residencies. Erin was honored in KC Magazine’s “The 100: People who make Life Better in KC” and is proud to say she misspent her youth singing in a rock band.