Davey Foundation supports emerging filmmakers with financial grants valued up to $5,000 each, and gear grants, valued at up to $10,000 each, provided by Film Exchange. Filmmakers also receive mentorship from experienced filmmakers.

The Davey Foundation was created in 2013 in memory of writer, actor, director, and producer David Fetzer following his death at the age of 30. To date, 22 short film grants and eight theater grants have been awarded by the foundation. The Davey Foundation supports emerging filmmakers through grant funding, equipment lending, screening opportunities, and mentorship with established filmmakers.

The Davey Foundation’s grant-winning shorts have screened at prominent festivals around the world, including Sundance, SXSW, and Tribeca.

Davey Grant recipients are also provided mentorship from established filmmakers. All grant-supported filmmakers will also be invited to attend the Davey Fest short film festival in Salt Lake City, where their films will be screened alongside other stand-out shorts from their fellow grantees and the local film community. 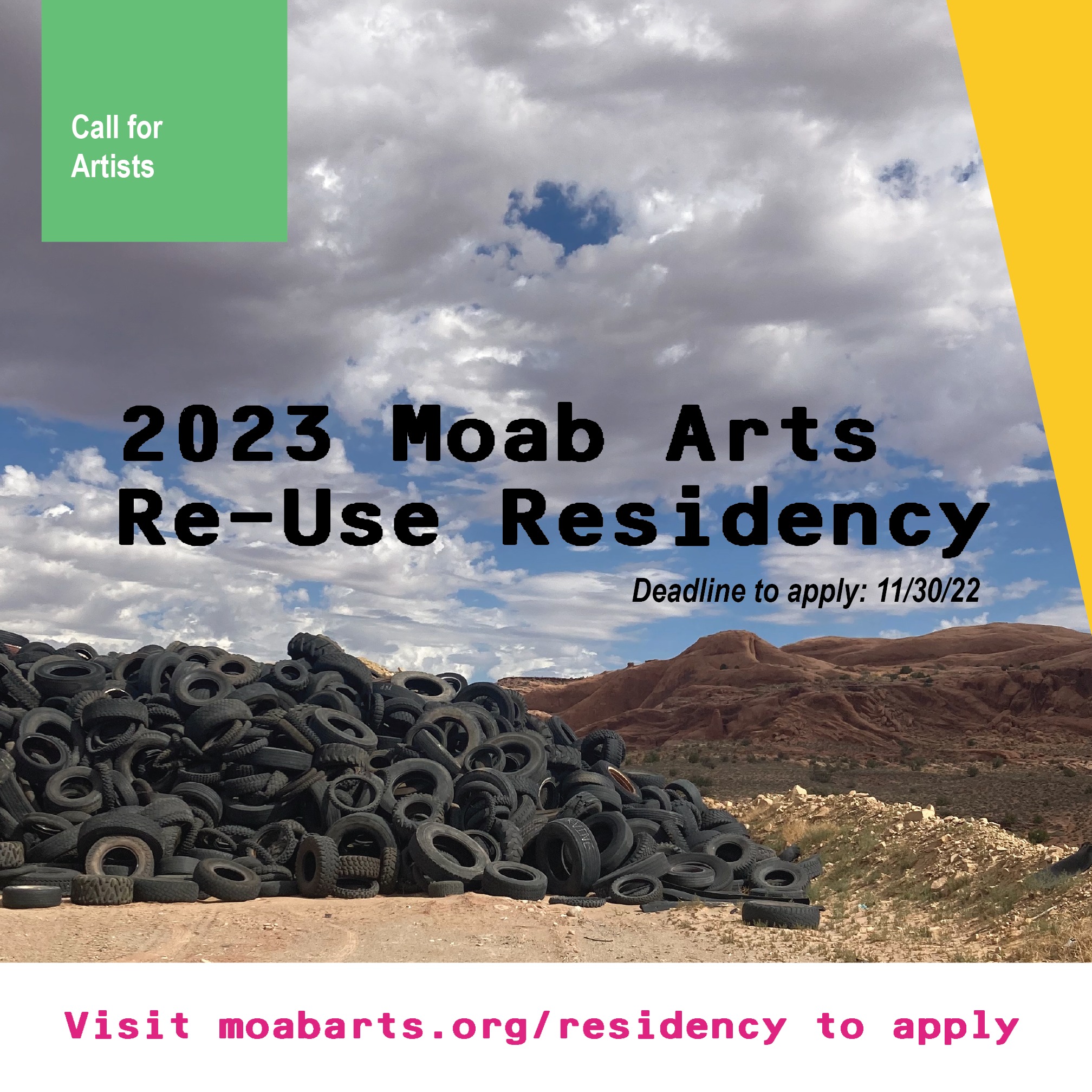 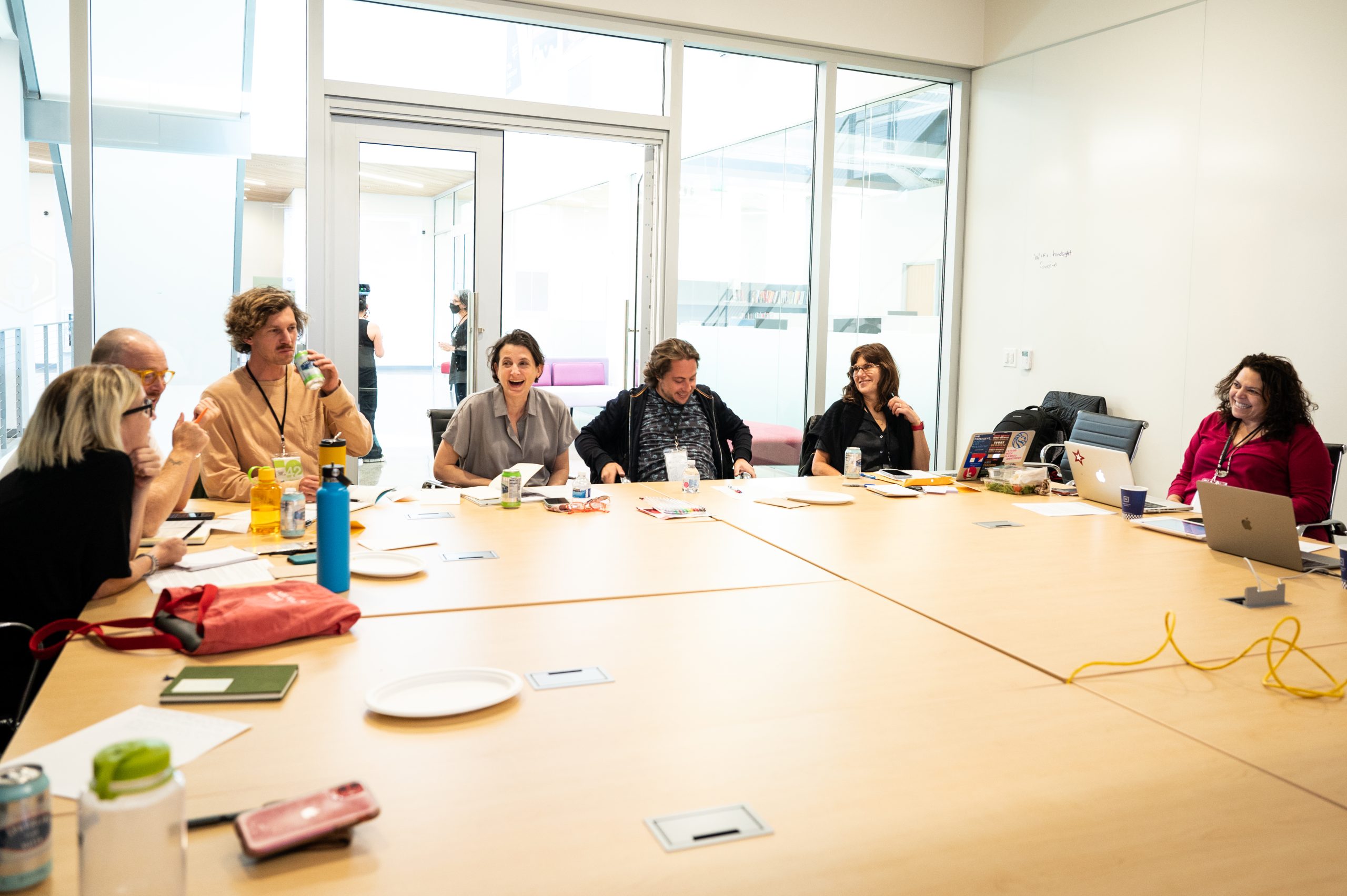