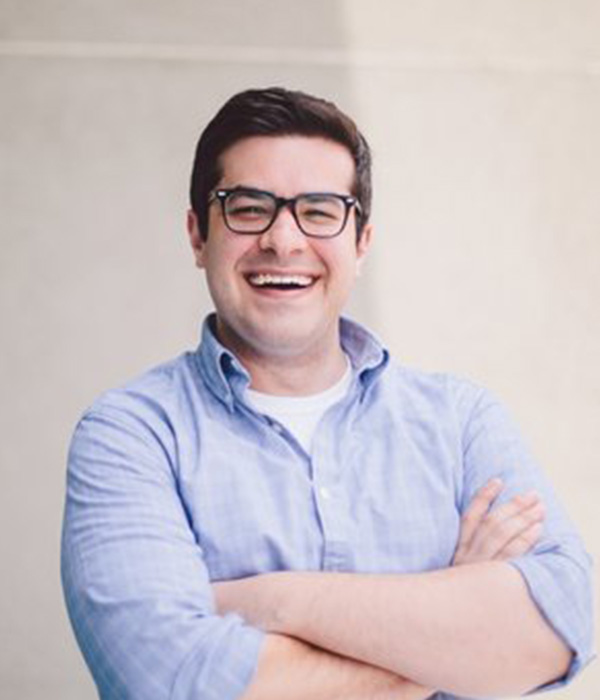 Andy has worked in the arts nonprofit sector in many different roles for over 10 years. Originally from Bedford, Massachusetts, he moved to Omaha to work as a Teaching Artist and Director at The Rose Theatre after completing his BA in Theatre Education at The University of New Hampshire. But it was during a 2-year stint in New York where he discovered that he was both a midwesterner at heart and that arts administration was his real calling.

Andy has also worked at TADA! Youth Theater, Underling Productions, and the American Red Cross. He has worked as a Teaching Artist and/or Director at The Rose Theatre, Atlantis Playmakers, Children’s Acting Academy, Random Access Theatre, and Wingspan Arts. He lives in midtown with his wife, Jennifer, and two children, and Indiana Jones (a dog).