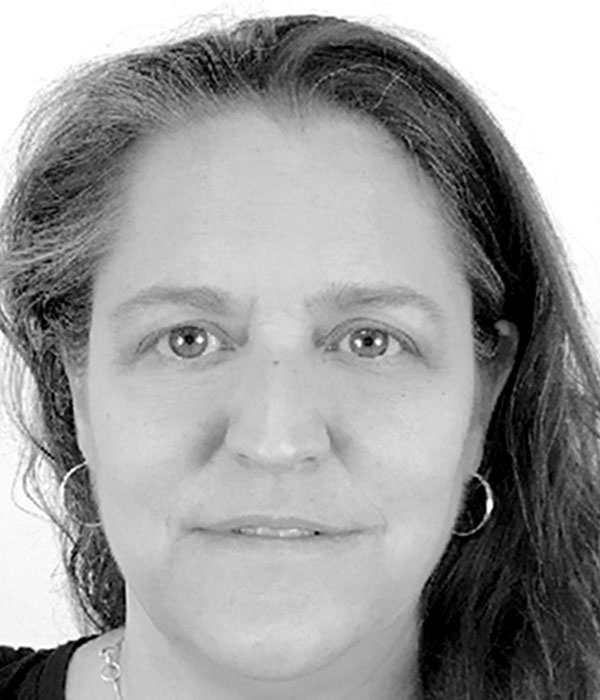 Chris Dahlquist learned to use a camera and darkroom as she was learning to ride a bicycle and write in cursive. Originally from Fort Worth, she wrote her first artist statement on a Big Chief tablet in phonetic Texan, claiming for herself a life of travel and “tacking pitchers”. She has held a camera in her hands ever since.

After spending the early part of her career in commercial photography and film, Dahlquist returned to her childhood proclamation and since 1998 has shown her mixed media photography nationwide, from Miami to Seattle and many, many places in- between. Chris has combined her wanderlust and her love of historic photographic process with contemporary technology to create artwork that has won many awards, is in hundreds of private collections, and is in many corporate & municipal collections, including Winter Park, Florida; Marquette University; Pacific University; CoBank; Pioneer DuPont; H&R Block; and Blue Cross Blue Shield.

Chris has served as a juror and advisor for national fine art festivals. She is a Creative Capital Professional Development Workshop Grantee, has received grants from the Arts Council of Metropolitan Kansas City and Mid America Art Alliance, and is the cofounder and former owner of Locust Factory LLC, a collaborative studio and gallery. Chris is currently represented by Sager Braudis Gallery in Columbia, MO.