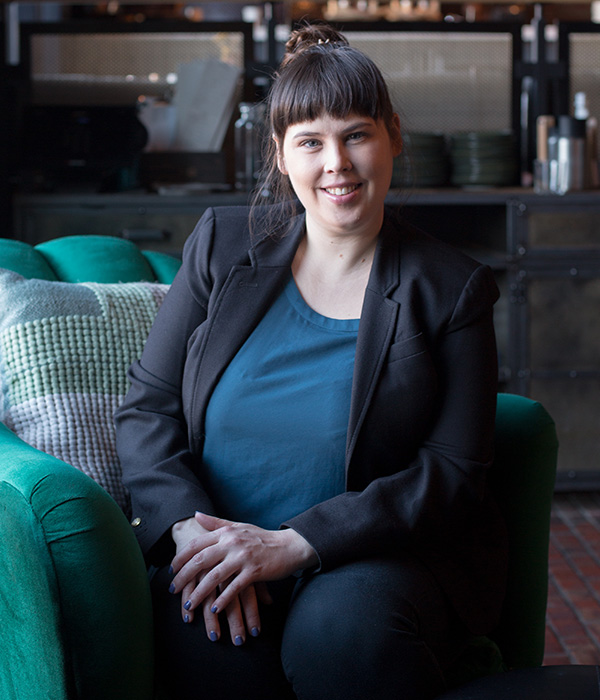 Cory Imig (she/her/hers) is the Artist Services Manager at Mid-America Arts Alliance. She is also an artist and educator based in the midwest. Her work takes the form of large-scale installations that alter spaces physically, visually, and temporally. These installations are made through a process of building, moving, observing, and rearranging the assembled spaces that surround us. Imig has exhibited in numerous exhibitions across the United States, in spaces such as Savannah College of Art and Design Museum of Art, Hardesty Art Center and H&R Block Artspace at the Kansas City Art Institute. She has also attended residencies at Art Omi International Art Center, Vermont Studio Center and ACRE.

In addition to her studio practice, she is a founding member of PLUG Projects (2011-2015), an artist-run space in Kansas City, as well as Say Uncle (2015-2018), a nomadic residency and exhibition program in Central Illinois. She is currently part of a collaborative, Beyond Alternatives, which is a symposium that focuses on artist-led organizing outside of large metropolitan areas. Imig is an editor for Impractical Spaces, a forthcoming book documenting defunct artist-run spaces in 50 cities across the United States.