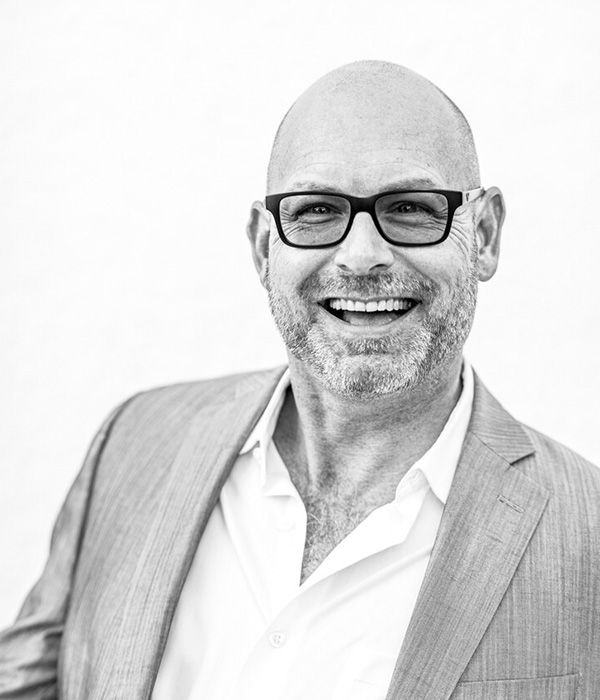 David Wayne Reed (he/him/his) Reed is the Constituent Engagement Specialist at Mid-America Arts Alliance. He is an actor, writer, director, and producer from Kansas City, Missouri. He hosts and produces the popular ‘show and tell’ storytelling series, Shelf Life. His debut film, ETERNAL HARVEST has played film festivals around the world.

He is the 2019 Charlotte Street Generative Performing Arts Fellow. He has been awarded a Rocket Grant from the Andy Warhol Foundation for the Visual Arts, Charlotte Street Foundation, and Spencer Museum of Art, two Inspiration Grants from Arts KC, has won multiple Best of Awards from the Pitch Weekly, and has been attended residencies at Charlotte Street and Escape to Create. His early career as a founding member of Late Night Theatre is part of the permanent collection of the Gay and Lesbian Archives of Mid-America (GLAMA) at University of Missouri-Kansas City.

Reed serves on the Municipal Arts Commission of Kansas City, MO and on the executive committee for the 1% for Public Art at the new Kansas City International Airport.