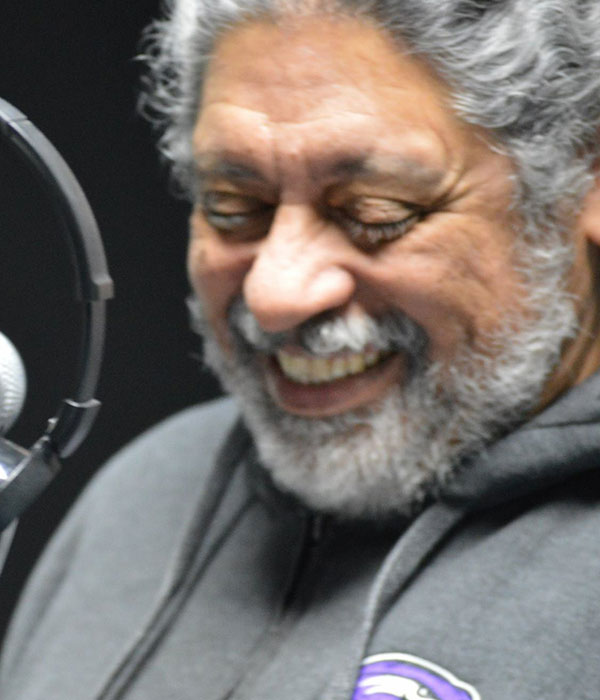 Jose Faus is a native of Bogota, Colombia and a long-time Kansas City resident. He is a visual artist, performer, writer and teacher.

He received degrees in Studio Art/Painting and Creative Writing/Journalism from the University of Missouri at Kansas City. He has been involved in a series of mural projects locally and internationally and participated in a variety of community engagement projects.

He won the Poets & Writers Maureen Egen Writers Exchange contest for the state of Kansas. He received a Rocket Grant for the community project VOX NARRO. He is a founding member of the Latino Writers Collective and sits on the boards of UMKC Friends of the Library and is president of the board of The Writers Place.