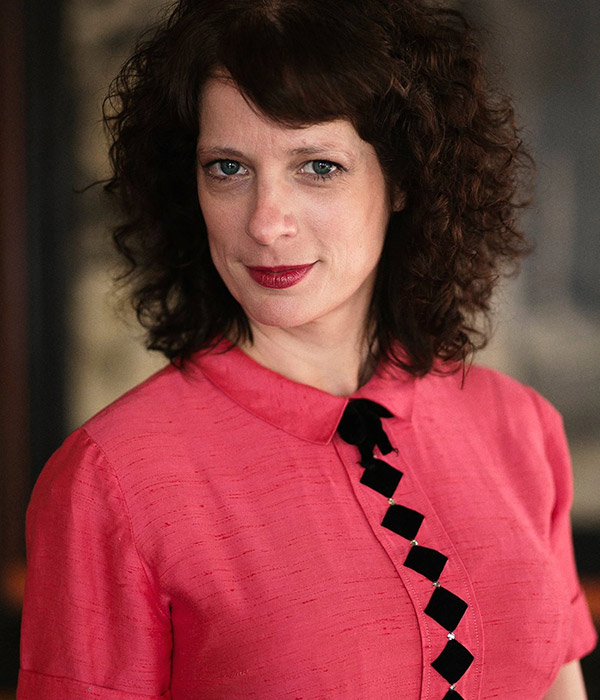 Singer, songwriter, musician and actress Kirsten Paludan is currently the lead vocalist of four bands; a classic country tribute act, a variety dance band and two all original projects, one featuring her solo work. She has released two full length albums and one EP, writing, playing and producing. Critically recognized for her ‘genre defying’ sound, Paludan has been performing locally and country wide for over 20 years, sharing the stage with Sheryl Crow, Alejandro Escovedo and scores of other talented musicians. An active collaborator in the music scene, Paludan has contributed her voice to numerous recordings, jingles, radio and television ads. As an actress, she has appeared on screen working with notable directors Ang Lee, Kevin Wilmott and Spike Lee, and been featured on stage in shows such as Songs for a New World, The Nervous Set and It’s All Relative, a cabaret act co-produced with her opera singing sister. Paludan is the co-creator, co-producer (with the Lawrence Arts Center), and director of ‘Starhaven Rounders Cowboy Cabaret’, a show that debuted in August at the Lawrence Arts Center as part of the 940 Live music series. Paludan is also a vocal coach and teaches private guitar and piano lessons for beginners. This fall at LAC, she performs in ‘Grotesque Arabesque; A Midnight Visit to the Grave of Poe’, and will be a guest teacher, with a songwriting class and a vocal performance workshop for youth and young adults.