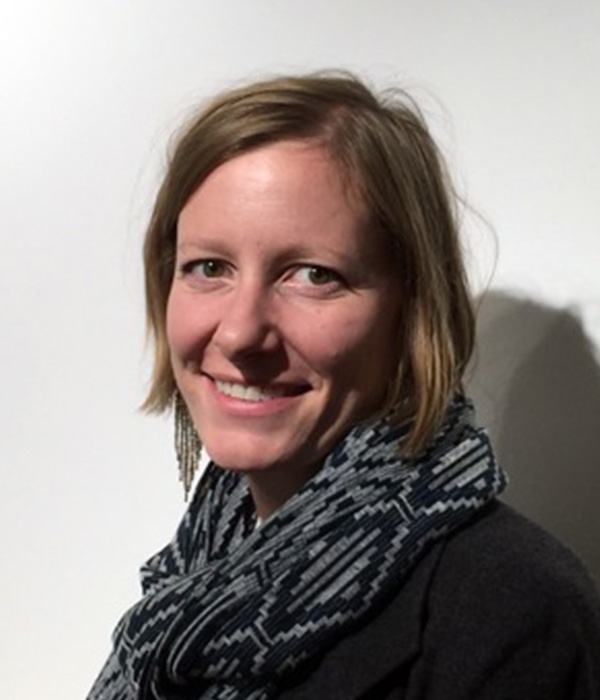 Kyla Strid was born and raised in Anchorage, Alaska. She earned a BFA in ceramics from the University of Alaska Anchorage in 2007 and an MFA from Ohio University in 2013. She also studied ceramics at Alfred University and the University of Nebraska-Lincoln. Kyla has worked as a technician for Easy Ceramic Decals and in multiple galleries as an Assistant Manager, Manager, Concept Designer, and Curator. She has been awarded residencies at the Clay Studio of Missoula, Red Lodge Clay Center, Guldagergaard, and the Lawrence Arts Center.

Kyla worked her way from ceramics resident to Studio Manager to her current position as the Director of Residencies and Adult Education at the Lawrence Arts Center. In addition to working at the Arts Center, she is a resident artist at Seed Co. Studios and dabbles as a consultant on the archeological dig of a Minoan Pottery on Crete.