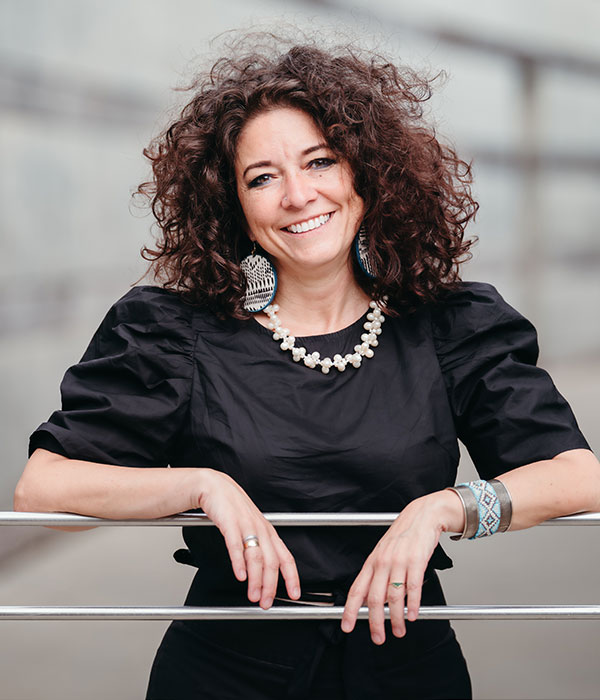 Lia Uribe is Associate Professor of music at the University of Arkansas, principal bassoonist of SoNA, and member of the Lyrique Quintette. She maintains an active career as a chamber musician, orchestral player and artist-teacher. Her work includes concerts and festivals in Argentina, Canada, Puerto Rico, Costa Rica, Finland, Ecuador, Germany, Greece, Japan, Peru, England, Spain, Colombia, and the USA.

An advocate for diversity and representation in the arts, Dr. Uribe’s research interest is centered in music by Latin-American and Latinx composers. She has commissioned and premiered several new pieces for the bassoon. Her Lyrique Quintette’s CD “Arrivals and Departures: Music of the Americas” was published in 2018. Lia’s newest album, “Sound Perimeter,” recorded in 2018 and featuring bassoon, piano and percussion, music will be released this year.