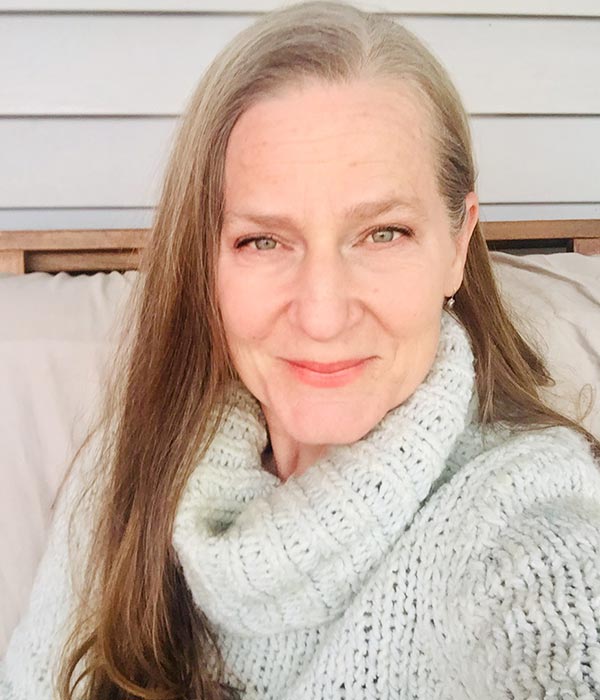 Paula Martin was born in Pine Bluff, Arkansas and spent her formative years in Little Rock. After extensive traveling, she received her MFA in creative writing from the University of New Orleans before going on to create and produce the internationally-syndicated “Tales from the South” radio show. She launched Earth Songs Press (formerly Temenos Publishing) in 2005, which just published its 25th title. Her poetry and short stories have won multiple awards and been published in literary magazines and journals, and she has two published novels and recently has collaborated with musicians as a song lyricist and songwriter. A recipient of the Arkansas Arts Council Governor’s Arts Award, and the 2017 Inductee into the Arkansas Writers’ Hall of Fame, Paula is a writer, teacher and healer who has been helping people tap into their own divine essence for over 25 years. Along with teaching creative writing, spiritual expression, and arts classes, her background includes extensive mentorships in shamanism and new-paradigm healing, attunement in Usui Reiki Level III, and years of studying multiple spiritual pathways and meditation. Paula is a barefoot trail runner and a Shodan (first degree black belt) in Cuong Nhu and lives in Little Rock.