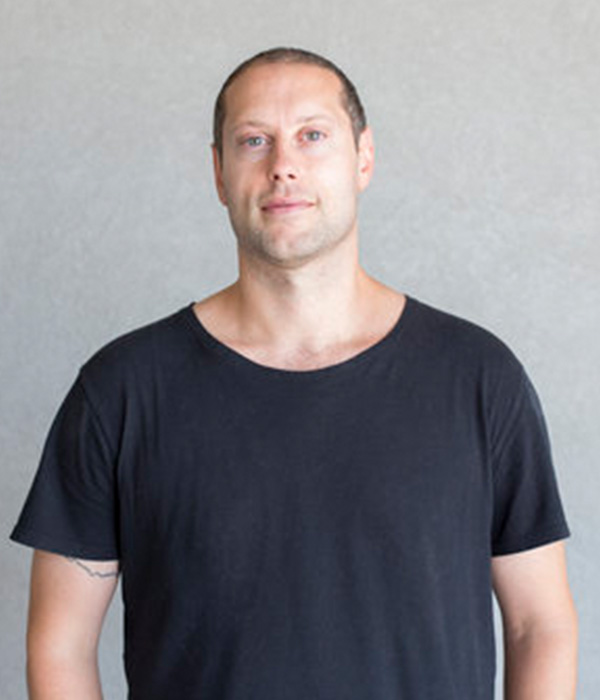 Peter Fankhauser is an artist and educator who has held posts at Hauser Wirth & Schimmel in Los Angeles, the New Museum of Contemporary Art in New York, and The City University of New York, where he also received an MFA in Interdisciplinary Studio Practice.  Narrative’s mutation across different media platforms has become a recurring theme in his work and a primary preoccupation. He has exhibited at independent and alternative spaces nationally and abroad including Judson Memorial Church (New York City), Death By Audio (Brooklyn), Silent Barn (Brooklyn), AC Institute (New York City), and the Meltdown Festival (London). In addition to his position as Programs Manager at Omaha Creative Institute, Peter is a contributing editor at Flatlanders.